The Pros and Cons of Elance's Move To Upwork

Half a year after Elance moved to Upwork, how is the platform working out for WAHMs? 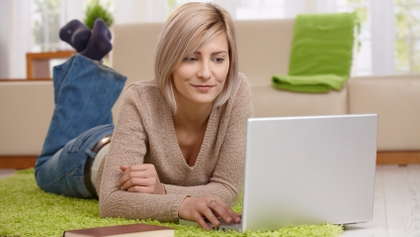 Roughly six months have passed since Elance and Odesk merged into Upwork. The change made many freelancers nervous (including myself)--so how is the new Upwork program stacking up?

Overall, while the transition wasn't painless, Upwork has a few advantages over the older platform. So, what do WAHMs need to know about the new platform? Here's the pros and cons that I've discovered while making the switch to Upwork.

The Pros of Using Upwork


The Cons of Using Upwork


Upwork is a good platform that's connects freelancers with a lot of clients—I've found a lot of success in expanding my client base with both regular and one-time projects. But, there's more than a few negatives that, as Upwork continues to grow, will hopefully be addressed.