Step Parents Legal Rights: What You Need to Know 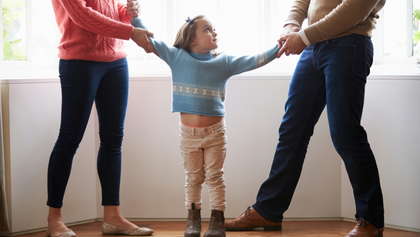 Similarly, a step parent cannot petition the court for custody over the child during a divorce proceeding. Custody of a child will always be given to a blood relative over an unrelated individual.

A step parent cannot dictate a non-biological child's medical care, education or other aspects of his life. This means that a hospital, school or other institution cannot provide or deny services to a child based on the step parent's rulings. This is not the case if the step parent adopts or has been granted custody of the child.